THE VEIL / 2020 / SHORT FILM
ACTOR / WRITER / DIRECTOR / CINEMATOGRAPHER / PRODUCER / EDITOR
ABOUT "THE VEIL"
In the wake of a shocking revelation, a forensic psychologist struggles to help a patient after uncovering the accounts of his past. The further she dives into his truth, the higher the veil lifts on her own. But every exchange comes with a price - one she must decide whether or not to pay.

Equal parts psychological drama and mystery, THE VEIL is a tense culmination of unraveling the past without losing grip on the future. THE VEIL is written and directed by Vanessa Silva, with story by Vanessa Silva & Heather Hentila ("Probable Cause") and produced by Brighton Films in association with Footlight Studios. 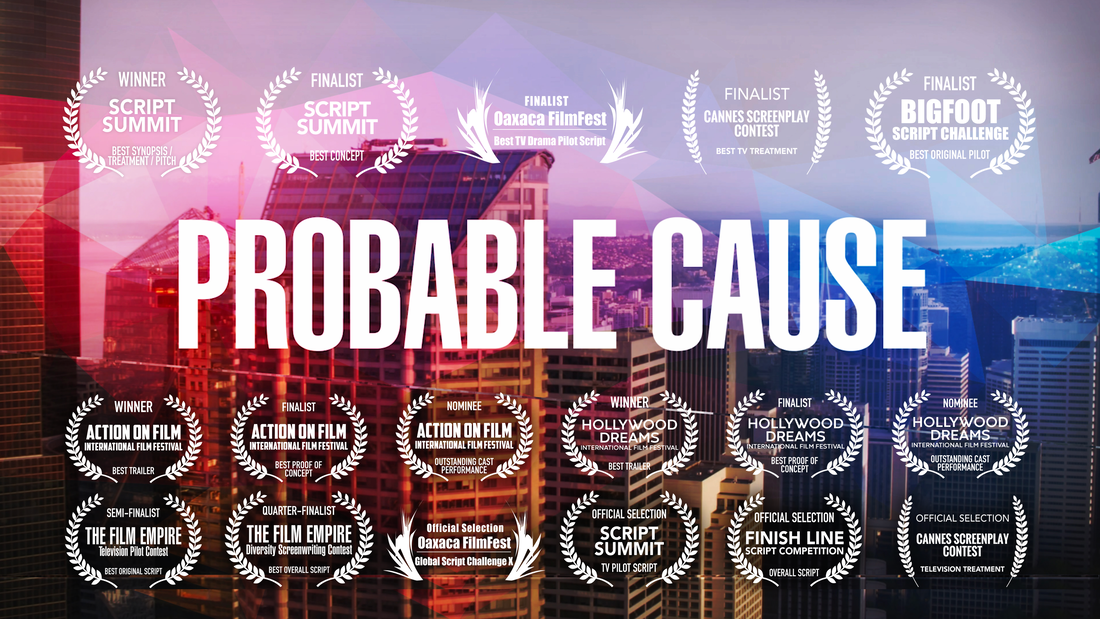 ABOUT "PROBABLE CAUSE"
Alex Hudson, a street-smart, brazen detective, begins to unravel when she discovers the life-altering truth about her deceased father. The revelation provokes Alex to set off a chain reaction of lies and deception, in order to protect the people she cares about, while risking her life to uncover things that are meant to stay hidden.
PROBABLE CAUSE